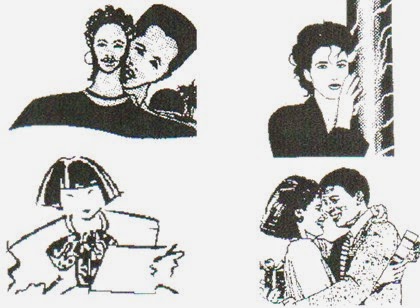 30 years ago, there was no need for online dating and of course there was nothing online. Thanks to today’s developments, it’s quite a different world. Everyone can search specific qualifications online and finds the special one on dating sites.

More and more people are choosing to find their soul mates inside their ethnic circle, particularly in culturally diverse countries. Because they want to find and spend their lives with the one who has the same background and same perspective of life. And it makes life easier and love-able according to some success stories in those ethnic dating sites.

According to World Singles network, which is the leading ethnic dating group, some of online dating websites that specialized on an ethnic community or religion, such as IslamicMarriage.com or ArabLounge.com have already gained 5 times more members than the last year.

While on specialty ethnic dating, people come after a certain trials and with more serious commitment to find someone who has same claim.

If you have a profile on an ethnic dating website, you can expect to meet more committed, honest and make sure that you will not spend time on fake profiles. Your racial backgrounds will make you stronger as a couple if you let them.
Posted by Vivienne Diane Neal at 1:00 AM 1 comment:

The game of love has never been this hard or hot...

Concrete inspector Zennifer Morse has problems. During her monthly video conference calls, she has to see the man who dumped her during their one and only trip to . When her boss asks her to take his place at an upcoming conference in the same hotel, she hesitates before agreeing to go. She just hopes her ex is not there.

When tells Zennifer about his other lifestyle, she doesn't believe him until he disciplines her. After that, she finds a new side of herself as a submissive.

When Zennifer discovers the real reason wanted to rekindle relationship, does her heart turn back to concrete? Can soften enough to let the right woman into his life?

Amazon
Kobo
Barnes and Noble
Posted by Vivienne Diane Neal at 1:00 AM 1 comment:

3 Tips for Dating with Kids

When you have kids, it is hard to know when to introduce a new dating partner to them and vice versa. Here are some tips to help you make the transition easier:

Be Upfront – First of all, you want to be upfront with both your children and your potential dates. Tell your dates that you have kids right off the bat so they know what they are getting into. It is harder to do the longer you wait, so be clear. With your kids, you need to explain to them how dating works, i.e. people come and go, and help them to understand that you are not trying to replace their parent. Reassure your kids that you love them and dating won’t change that.

Be Certain – Before you introduce a date to your kids, be sure they are someone that will stick around for a while. It is hard enough for kids without having a revolving door of new people coming into their lives. Also you should be sure that your dates are safe to bring around your kids. Someone unstable or of dubious moral character is definitely not someone you should bring home, or even date really.

Be Casual – Last but not least, don’t freak out about it. The more anxiety you have the more anxious your kids and your date will become. Stay relaxed and cool with it and they will be more comfortable also.

It doesn’t have to be a huge deal to introduce your kids. Keep it simple, don’t expect an instant bond, and make sure you are clear with everyone up front. That should minimize the problems and help you to keep your life simple.

Ken Myers is a father of three and passionate about great childcare. He’s always looking for ways to help families find the support they need to live fuller, richer lives. Find out more about expert childcare by checking out @go_nannies on Twitter.
Posted by Vivienne Diane Neal at 1:00 AM 2 comments: 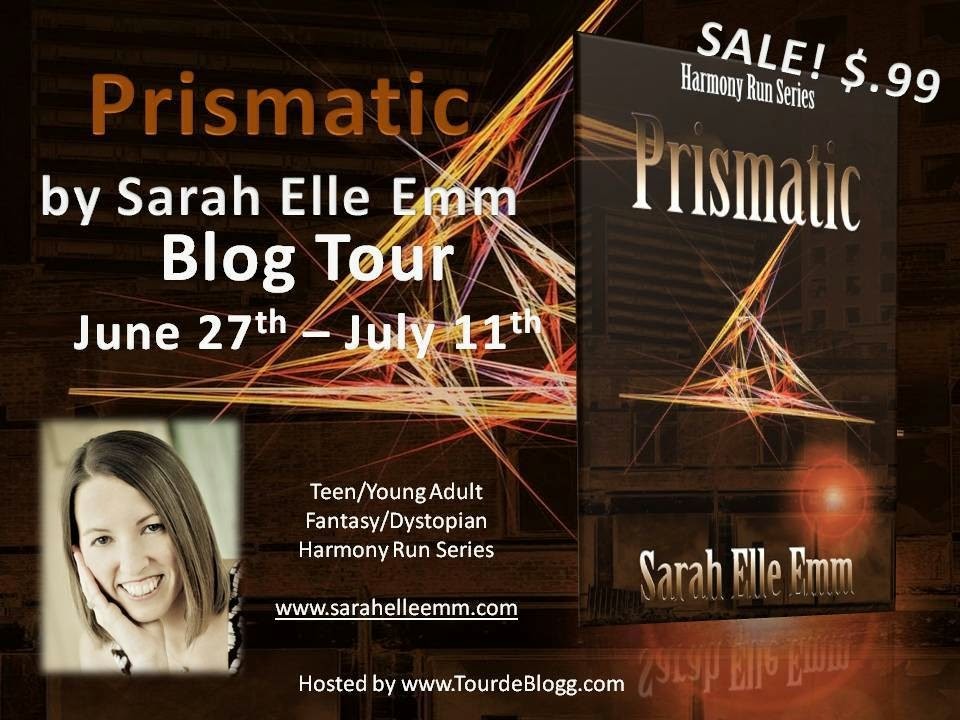