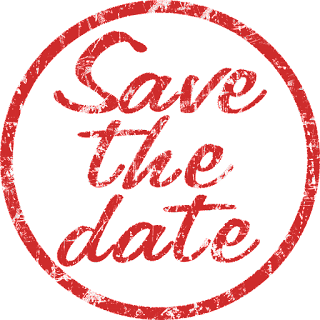 Image by DarkWorkX from Pixabay

What are you doing on April 23 - ? You can join them at the biggest IR event ever.

There will be 40 featured IR authors and several more making guest appearances. The most ever at one event. Don't miss out.

To book a hotel room, call the hotel directly at 386-255-5494. The booking group is Interracial Romance. 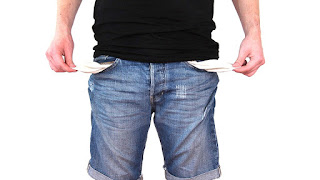 
When a person shows you who he is, believe him the first time; don’t be fooled by his drop-dead gorgeous features, his way with words, and his dress to kill apparel, and the first topic of discussion is money. However, you ignore this sign because it’s love at first sight, and you want to see him again.

On the second date, you are slowly being played by a master manipulator. He invites you to his place for dinner and will make you a memorable meal. The food is most likely frozen dinners, and all he has to do is heat it and serve it. And this where you should you recognize that this relationship is doomed right from the start when he gives you a sob story that he lost his job and will ask if you could lend him money to help pay his rent until he finds another job.

Yet, the biggest shocker is when he asks you to co-sign for a car after knowing him for only one month. You give him the money because you feel sorry for him, have fallen hard for the man and see the two of you living happily ever after. But when you ask for the money back several weeks later, he tells you the monies were gifts. This means you will never see your money unless you take him to court; if you didn’t have him sign a promissory note, most likely you can say goodbye to your money unless you receive a text message saying he borrowed or owes you the money. He will never admit he owes you any money.

Now, this is where the con artist can trip himself up when he refuses to reply to your text messages, demanding he pays you back. Most judges will ask, “If this was a gift, why didn’t you reply to the woman’s message and say, “I don’t know what you’re talking about; the monies were gifts.” This doesn’t mean the borrower is completely off the hook. So make certain you save all messages sent to the borrower as evidence if you decide to take him to civil court. Or better yet, have him sign a promissory note before the cash leaves your hand; it doesn’t have to be formal. You can write it on a piece of toilet paper and make certain you both sign the note. If he refuses to sign the IOUs, you will never see him again. 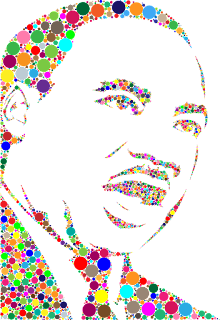 Image by Gordon Johnson from Pixabay
Posted by Vivienne Diane Neal at 12:00 AM No comments: 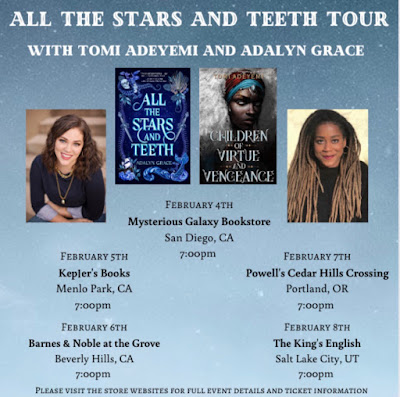 Acclaimed author Tomi Adeyemi, creator of Children of Blood and Bone, has written her second book Children of Virtue and Vengeance, and her partner Adalyn Grace is the author of All The Stars and Teeth.

If you're on the West Coast, come out and see the two authors together and get your books signed!
For full event details and ticket information, please visit the stores’ websites:


Being a single parent myself, I know how tricky it can be to navigate the dating world when you've got kids to think about. I'm not ready to re-enter the dating scene yet, but I'm really happy for my fellow single parents who are putting themselves out there in search of love. I've decided to dedicate a section of my site to dating as a single parent. 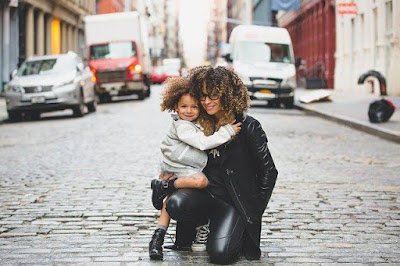 
Love The Second Time Around: Introducing Your New Partner

Moving in with Your New Partner as a Single Parent: How to Help Your Children Make a Smooth Transition

Saying "I do" again? Here's how you should protect your money 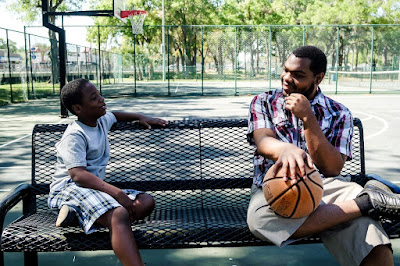 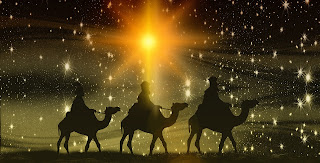 Image by Gerd Altmann from Pixabay
Posted by Vivienne Diane Neal at 12:00 AM No comments: