Coffee Time Romance has Something New and Fun for Authors Starting in April!

On Saturdays, Coffee Time Romance will be hosting 2-3 authors per day on their Facebook fan page. You provide the information; they will do all of the work!

This is fun way to get your book and author news out to readers.

Stop by to set up your date here! 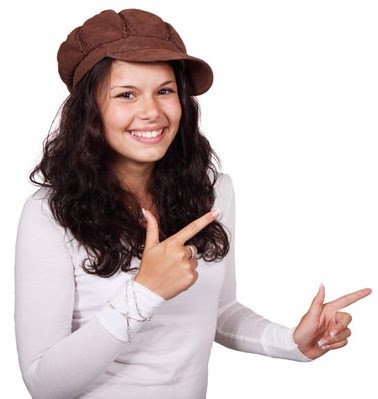 Ms. Evolet Yvaine is participating in the 826 Boston's Write-A-Thon 2015. Evolet is one of more than 75 writers helping this nonprofit raise $20,000 for their free youth writing programs. She could use the support as she takes her first steps to bleed out 10,000 words of her first ever IR adult romance between Feb 23rd and April 3rd.

Click Here to find out why the author is participating, what she is writing about, and what you get if you sponsor her.

FYI--if you want to sign up, there's no deadline and you don't even have to live in Boston to participate! Thanks in advance for your support.
Posted by Vivienne Diane Neal at 1:00 AM No comments:

Author will be giving away a $15.00 Amazon/BN Gift Card

He has a dead body.  She has the seedy connections. To solve the crime they are forced to work together. 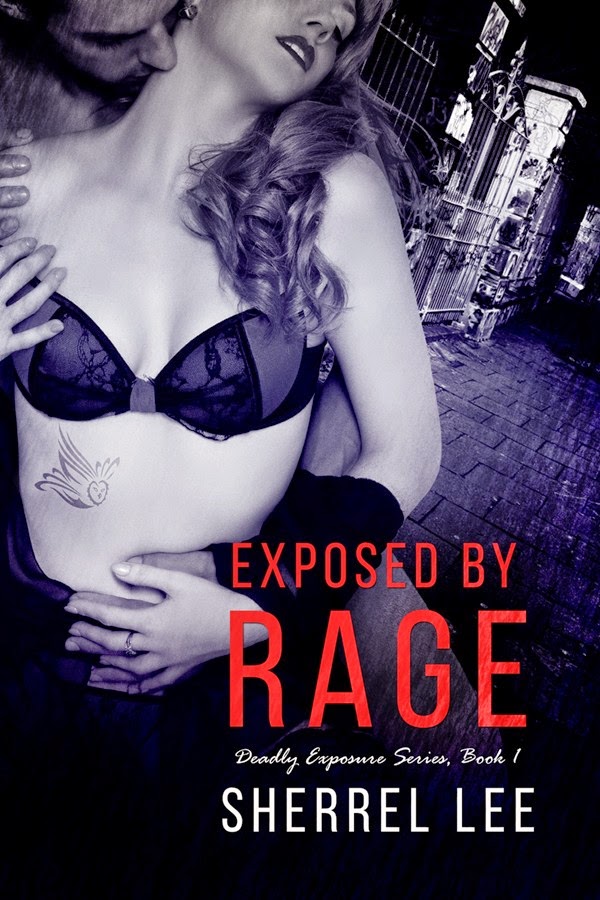 I must have been feeling weak, because instead of rushing out to confront a few of those I wanted to talk to, I invited DeMarco in.  He’d left Braden in charge of the scene and didn’t appear to be in a rush to start the reports he’d have to do.  That thought made me smile.  For once I wasn’t chained to a desk for seventy-five percent of the investigation.  I could get used to being out of the Army and doing things my own way.

“Glad to see the smile.  I know this has been extremely hard on you,” DeMarco said.  “Want to share?”

“I was thinking about Jillie, wanting me to come home.  She kept trying to talk me into the leaving the military.  It took her death to accomplish that.”  Hot, wet tears started streaming down my face.  Appalled, I turned away from DeMarco and stumbled toward the bedroom.  He didn’t say anything or try to stop me, but he did follow me. When I didn’t collapse on the bed, he put his arms around me, gave a gently hug and helped me to sit on the mattress.

Damn.  This was awkward.  The harder I tried to stop crying, the more I leaked tears.  I don’t cry.  I don’t show emotion, especially to guys.  I didn’t want to feel the warmth of his touch and long to put my head on his shoulder.  But I did.  Before I knew what was happening his lips were on mine and I was holding him.  Desperate to keep from drowning.

He pushed back, looking into my eyes.  Reading me like the clichéd open book.

Wrangler of a fearsome Yorkiepoo named Rogue (Half Yorkie half Poodle weighing in at a hefty eight pounds). Obsession controlled writer with a passion for making up names and twisting myths.

Sherrel, as the daughter of an Emmy winning cameraman, learned early in life the dark secrets of creating all those incredible fantasy characters for the large and small screen.

Refusing to be crushed at the discovery the monsters, aliens, and Robby the Robot weren't real, Sherrel's imagination soared. She became a SELF-proclaimed voyeur of special-effects and expert at fictional character creation.

Exposed by Rage has entered in the new Kindle Scout program.

·  Between Monday, March 2 and go to her campaign at: https://kindlescout.amazon.com/p/1VT4C9BS6157E
·  Browse by Category or Search for Exposed by Rage.
·  Read the excerpt.
·  If you like it, please nominate it for the next round.
·  Let all your friends know.
Posted by Vivienne Diane Neal at 1:00 AM No comments:

Brody “Brutus” isn’t your average small-town mechanic. The shop where he spends his days doubles as the headquarters for the mercenary group he works with. They jokingly call themselves the Bang Shift because the government contracts they take are the less savory ones, and they’re all just shady enough to do what’s necessary to get the jobs done. As far as Brody’s concerned, it’s the perfect arrangement for a man with no memory of his past, and no hope for the future.

Under FBI protection, Alexandria Collins and her son have been in hiding for ten years. When it’s time to move again, her piece of crap car breaks down and the man giving her a tow is the biggest, hottest guy she’s ever seen. She is determined to ignore the need her long-neglected body hungers for. After all, the last man she showed interest in put a gun to her head.

Brody thinks the skittish Xan is sexy as hell, but it’s not her hot body that has him rocked to his core. He knows her from somewhere, and in his line of work, that’s a dangerous thing. Following orders have never been this hard, but he will protect her at all costs … even if what she needs protection from is him.

Mandy is an award-winning, bestselling author of several books across multiple romance genres ranging from contemporary to paranormal erotic romance. She is also the number one bestselling author in teen romance under the pen name M.W. Muse with her popular Goddess Series. She is a Superstar Award recipient, Reader’s Crown and RWA Passionate Plume finalist, and has received Night Owl Reviews Top Pick distinction many times. She studied writing at the at , earned several degrees, and even pursued an MBA until she realized becoming an author did not have to remain an unfulfilled dream. Mandy is a PAN member of the RWA and lives in a small town with her non-traditional family, and although she is a direct descendant of British royalty, they refuse to call her princess. When she’s not penning her latest book, you can find her hanging out online where she loves to connect with fellow readers or stalking Mickey Mouse at Disney World.

Fun Facts About the Author:

I’ve mentioned before how much I love to watch movies. I also love television. Because of my hectic writing schedule, I don’t get to spend too much time indulging this medium of storytelling (and because I am an avid reader and would almost always pick a book over watching TV!), but there are some things that I set the DVR so that I can play catch-up when I have time. Here are some shows and movies I totally love.

Youtube: http://www.youtube.com/user/AuthorMandyHarbin
Posted by Vivienne Diane Neal at 1:00 AM No comments:

Human beings are not perfect. Everyone has flaws and makes mistakes. Some oversights are minor, while others can be devastating. Depending on the seriousness of the blunder, a simple apology may suffice. However, when infidelity occurs in a marriage, the damage done can be more demoralizing because the trust is now broken. Only the person hurt or affected by the indiscretion, and the unfaithful spouse will have to work out the difficulties on their own terms.

Many prominent and not so famous married men and women face enticements all the time. Some will frivolously put themselves in compromising positions, without giving it a second thought and will end up becoming sitting ducks by individuals who will set the trap, bide their time, and exploit those misconducts.

If you want to avoid the pitfalls which can lead to adultery, the first rule of thumb is to honor your vows. Surround yourself with people who will always watch your back and steer you on the right path. Not everyone who laughs or smiles in your face, pats you on the back or shakes your hand is a friend or means you well. A true friend(s) will never encourage you to participate in precarious actions that would put you, your spouse or family in an embarrassing situation. As a married person, try limiting your social activities with your single friends who frequent nightclubs, bars or casinos. Misery loves company. If you are alone, know when to leave the party; you do not have to be the last person standing at social events.

Do not share any intimate details with anyone other than your spouse. If you do, the particulars will no longer be confidential. All it takes is for an argument, a misunderstanding, envy or jealousy to rear its ugly head, and everything you have said or done in concealment might eventually become tomorrow’s headlines on social media. If you feel the urge to have an affair, nip it in the butt, be upfront and talk it over with your partner. When a spouse conducts a clandestine affair using text messaging, email or a cell phone, that person is definitely begging to be caught in the act.

Finally, if being faithful is not your cup of tea, then do yourself a big favor: Don’t Get Married! When you play outside of your marriage, you may end up paying dearly. Keep in mind, adultery is illegal in twenty-six states.