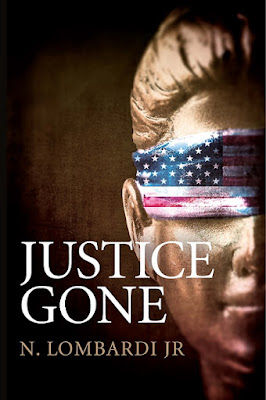 a Rafflecopter giveaway
Posted by Vivienne Diane Neal at 12:00 AM 2 comments: 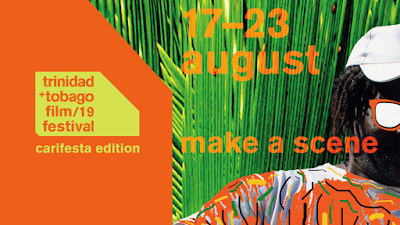 The annual Trinidad+Tobago Film, now in its fourteenth year, has become a mainstay of Trinidad and Tobago's cultural calendar and is well-established as the premiere film festival of the English-speaking Caribbean. This year's iteration of the festival, +Tobago Film will be held in August – rather than September – to coincide with the largest regional celebration of culture in all its forms, CARIFESTA XIV. The film festival will run from 17–23 August, with free screenings at , APA, SAPA, Naparima Bowl and Shaw Park Cultural Complex.

Festival Director, Dr. Bruce Paddington, notes, "CARIFESTA is a time when the whole country is alive with culture and creativity – visitors come from all over the region and internationally too. The +Tobago Film Festival is very excited to be able to partner with CARIFESTA XIV to bring the best films into this important celebration of regional culture."
Posted by Vivienne Diane Neal at 12:00 AM 1 comment:

An Interview with Perceptual Plazz - Writer, Author, and Poet

Perceptual Plazz was born to write, to put unbelievable life experiences into words that touch the hearts of those who read them. She has been writing all her life, whether it was to accept reality or cope with it. After battling for her life three times, she came back stronger than ever before and made a promise to herself to never stop writing. Perceptual Plazz came up with her pen name when she realized the power behind life’s experiences and perceptions and how they can alter the way we live life. Now she carries this methodology into her poetry, articles, and books. She is the author, poet, and columnist growing by the day. Find her work in newspapers, academic journals, and magazines. Professionally, she has won awards for excellence in her writing. To learn more about the growing writer you can read her story in her latest release Perseverance Is My Power (available on Amazon). It’s a non-fiction inspirational memoir where she explains her encounters with death and how she overcame them. In the meantime, find her posting daily on her social media profiles and Blog.

What are some of the most valuable lessons you have learned from writing? I have learned a variety of things from writing. But the most important things fall between the lines of patience, persistence, and faith. I am one of the most impatient people you’ll meet but something about writing makes me a more patient person and I’ve learned to stay dedicated even when I have other things going on in my life. Lastly, I learned to believe in my work because if I don’t nobody will!

Please tell our readers something about yourself. I am from . I was raised by a single mother and I have one younger brother. I was the one who gave my mother the headaches. My brother is the saint! **laughs**

Who or what inspired you to become an author? Honestly, I never really thought about becoming an author. I’ve always written poetry and articles, but it wasn’t until my last near-death experience that I thought about writing a book. The idea was the only thing that kept me sane through all of it. I never had anyone in my ear telling me to write this book, deep down I just felt I had to.

Could you please give us a blurb about your present or upcoming book? Perseverance Is My Power, my first book, is a true story about overcoming death three times and other hardships in my life. My father neglected me and I searched for love and purpose. I did find it after all but you’ll have to read it to find out how! I will tell you just a little about my next book. I always tie in my three P’s: Perseverance, Perception, and Power. This next book, I am going to incorporate them but in a way that my generation of women (millennials) can understand. Sometimes it’s better to get advice or relate to someone the same age as you. The advice can be interpreted a different way.

How can our readers get in touch with you? Oh! Several ways. I am all about communication. You can add me on my social media profiles, comment on posts, directly message me, or you can email me. If none of those work for you, follow my blog and post your comments there. Either way, I will respond and I love when my readers talk to me! ❤️

What advice would you give someone who is thinking about writing a book? How long can a reply be? **laughs** Gosh, where do I begin? Well, first of all, do your research. I don’t mean just going on Google and typing in “How do I publish a book?” I mean researching as in networking with fellow writers and authors. While Google is amazing and is resourceful for various things in the publishing process, it can’t offer you authentic personal relationships or connections with actual authors. Find one you can relate to or in your genre, ask them if you can have their advice and ask them questions while you’re on your way. You’d be surprised how much feedback you’ll get and how sweet they are! Hint: You can always reach out to me. Next, set a budget. Get the numbers straight and all your ducks in a row when it comes to finances. Leave some cushion for extra expenses that may pop-up because you don’t want to hold up your process because you ran out of funding.

Ms. Perceptual Plazz, thank you for taking the time out of your busy schedule to visit our Blog and to connect with our visitors. You have offered a lot of food for thought when it comes to writing and dealing with everyday challenges. I know our visitors will find great value from this interview. We are One World Singles Blog wish you every success in your endeavors. 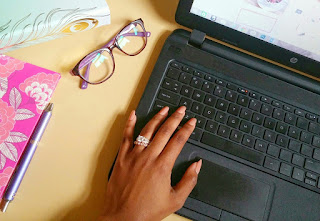 Featuring Your Business or Service on One World Singles Blog 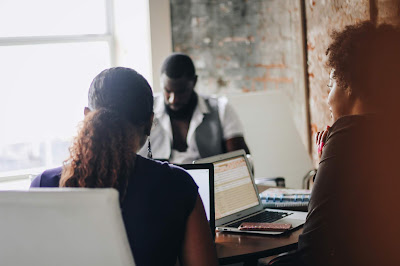 One World Singles Blog is always looking for interesting enterprises, services or sites that would be of interest to singles and couples.

If you would like to have your business featured on One World Singles Blog, send a bio, no more than 75 words, a description of your business, reviews, awards, images of your products (size 300x450 (JPG or ), links to where visitors can get additional informational, purchase your products or links to your site(s). Submitting a photo of you is optional. You can submit up to 3 links.

Please send all information to info@oneworldsinglesblog.net and in the subject line write, “My Enterprise Info.”

We appreciate your interest in our Blog and look forward to hearing from you. 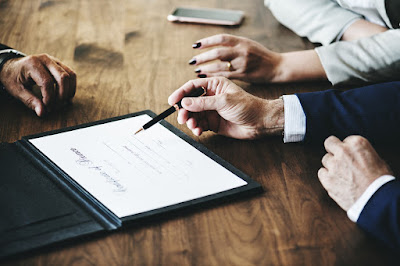