Featuring Precious L. Williams, Author of Bad Bitches and Power Pitches - A Book for Women Entrepreneurs and Speakers Only 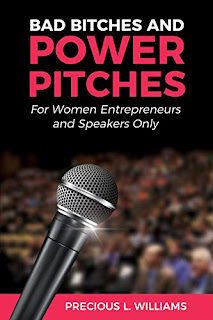 Order your copy now at Amazon

Are Women Opened to Dating a Gay/Bisexual Man? By Miss Know It All

I don’t know if it’s a stigma now, but women have been dating gay/bisexual men since the beginning of time. I know of someone who dated and married a gay/bisexual man back in the late 50s. And everyone knew about his lifestyle, including his mate. Of course back then people didn’t make a public announcement about their sexual orientation, but with the onset of social media, everybody’s business seems to be an open book. I am not into sharing, so I would never knowingly marry a gay/bisexual man.  And there are other important issues at play here, which the books Broken and Broken Hearted 2: Secrets Revealed by Charlotte Marshall-Murray touch on.

So, my question is: Would you knowingly or have you ever dated or married a gay/bisexual man and if so, what experiences did you face? You can place your anonymous comments at the end.  You must be over 18 years of age or the legal age in the country where you reside. Thank you.
Posted by Vivienne Diane Neal at 12:00 AM No comments:

When the Emperor of China issues a decree that one man per family must serve in the Imperial Army to defend the country from Northern invaders, Hua Mulan, the eldest daughter of an honored warrior, steps in to take the place of her ailing father. Masquerading as a man, Hua Jun, she is tested every step of the way and must harness her inner-strength and embrace her true potential. It is an epic journey that will transform her into an honored warrior and earn her the respect of a grateful nation…and a proud father.

“Mulan” features a celebrated international cast that includes: Yifei Liu as Mulan; Donnie Yen as Commander Tung; Jason Scott Lee as Böri Khan; Yoson An as Cheng Honghui; with Gong Li as Xianniang and Jet Li as the Emperor. The film is directed by Niki Caro from a screenplay by Rick Jaffa & Amanda Silver and Elizabeth Martin & Lauren Hynek based on the narrative poem “The Ballad of Mulan.”

Experience The Greatest Event for SINGLES at SingleCon™ 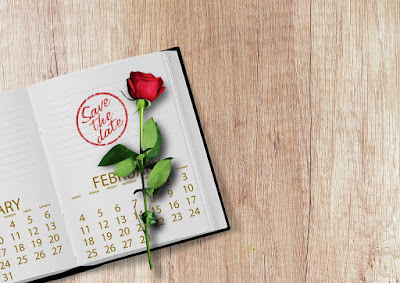 SingleCon™ is created to be a home where singles around the world will be free to animate their life to the point that settling is no longer an option!

WHERE:
WHEN:
WHO: Single individuals 21 & up
TICKETS FOR : Tickets are available beginning (BLACK FRIDAY)

SingleCon™ came after countless singles expressed frustrations about not being understood for their desire to be single, the way they chose to be single or not knowing which direction to go once they found themselves to be single again. The purpose of SingleCon™ is to create an experience where the result looks like single individuals knowing that they don’t need anything or anyone to complete them. 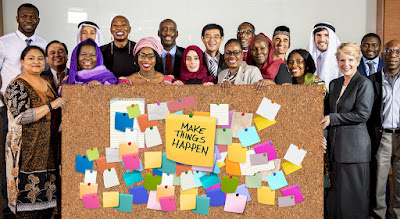