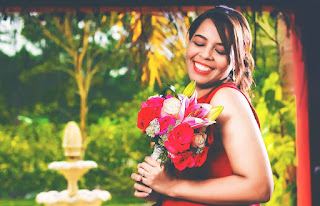 It may come as no surprise, but some men and women do not have a partner to celebrate Saint Valentine’s Day. Moreover, with COVID-19 still here, along with the discovery of a new strain, folks should avoid traveling, large gatherings, and remain home. Many couples also have a long-distance relationship. Rather than travel, they will most likely remain home or go viral to connect.

Being alone on Saint Valentine’s Day does not mean you are lonely. With over seven billion people in the world, you are never alone. In one way or another, we are all connected.

Therefore, we have listed five romance books that you can read on this special day. If you are lucky to have someone in your life with you, read the stories together.

To purchase these books, click on the title. Happy and Have a Romantic Saint Valentine’s Day. 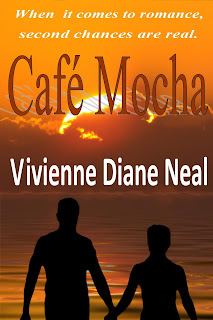 This is the author’s first and only sensual romance short story, focusing on Cinnamon Jones a divorcée who has decided to change her way of thinking when it comes to meeting men. No more will she settle for someone who does not measure up to her high standards, which she did when she first met her husband, Horatio Jones. When he became successful, he dumped her. However, after she meets Ray Samuel in a café, sparks will fly. Will Cinnamon find true love, or will she end up making the same mistake twice? 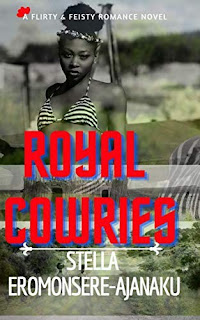 This saga takes place during the late 1400s in Igodomigodo, an ancient city in where men rule and women are beholden to the statutes of the land, a time where tradition, religion, combat, loyalty, principles, romance, love, and passion define a nation. But when Uvbi, a true feminist is ordered by her authoritarian father to marry a ruthless warrior, she disobeys his demands and flees. When she crosses paths with Nagudia, a  humble craftsman and warrior, it sets the backdrop for an absorbing romantic story. 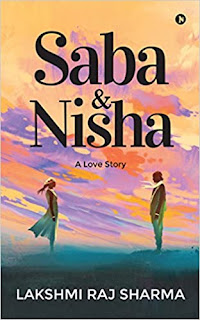 Presents an authentic view on how destiny can decide who we choose to love and whether the desire to be with that person develops into a lasting bond when tradition, religion, class, and the changing roles of women come into play. 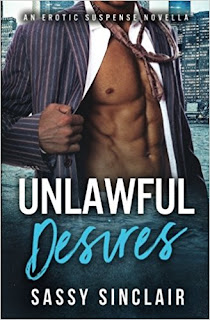 Sharla Ratliff and Marcel Dennard are lawyers and have no luck when it comes to seeking a lifetime partner until they meet at a dance. 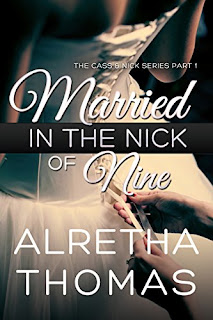 Married in The Nick of Nine (Cass & Nick Series, Book 1) by Alretha Thomas

Cassandra Whitmore wants to get married in nine months but keeps meeting total jerks until she discovers Nicolas Harte at a nightclub and believes he is “The One.”
Posted by Vivienne Diane Neal at 12:00 AM