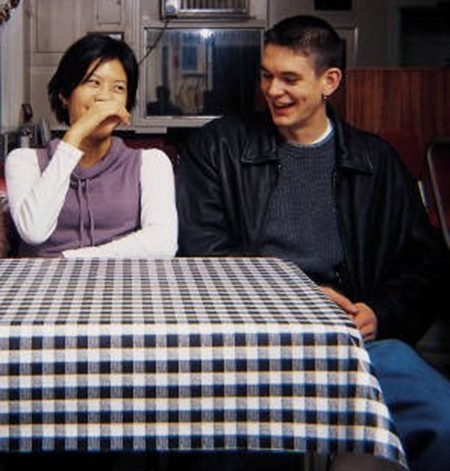 How one defines dating will vary depending on the person’s objective. Dating is defined as spending time with an imminent partner, which may occur in groups or just between two people. If dating becomes more serious, it may lead to a courtship that involves a deeper dedication than dating does. During the courtship phase, the individuals may contemplate being in a monogamous relationship leading to marriage, rather than merely enjoying each other’s company for the short-term. But sometimes the meaning or one’s expectation when dating can become blurred.

A man’s explanation of dating may have a completely different connotation than the woman’s interpretation and vice versa. After the second date, the man may see this as being in a romantic relationship and become emotionally attached to the woman, buy her gifts or lend her money, which she may see as a gift, but in the end he is thrown for a loop because he discovers she never had any romantic feelings for him, and he ends up believing he was used by this unappreciative woman. In this case the blame falls on both sides since she accepted the gifts and the loan rather than refuse these enticements right from the start. The same could be said for a woman, who sees her first date as her future soul mate who will provide financial support, and be a wonderful step-dad to her children. She’s in shock because becoming a husband and a substitute father were never this man’s intentions. There was no clarity as to what was expected from each person while dating, causing misunderstandings, resentments, or awkwardness.

One of the objectives of dating is to get to know someone before moving so quickly to the next level, whatever stage that may be. Just because you enjoy being around someone, does not mean the other person wants to become romantically involved with you. That individual may be just looking for a friend or companionship, and not seeking a buddy with benefits.

This is why it is so important for each person to make his or her intentions crystal clear right from the start. Don’t worry about hurting someone’s feelings. If you are looking for sex only, a plutonic relationship, or just a friendship, make it known so you don’t end up misleading or wasting yours or someone else’s energy or time.
Posted by Vivienne Diane Neal at 12:00 AM